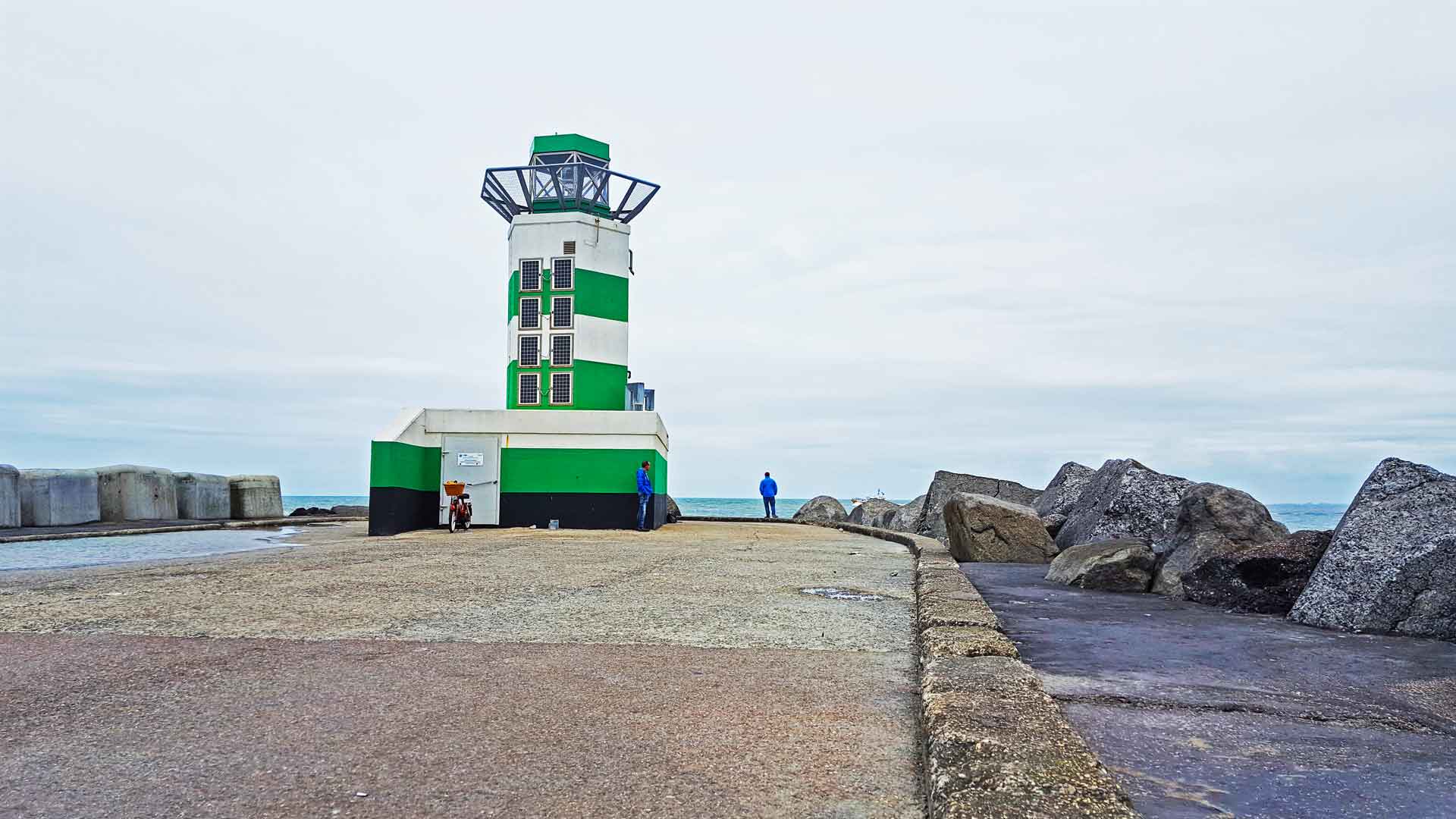 From Zandvoort to the pier of IJmuiden

To the pier of IJmuiden

Cycle route through the National Park Zuid Kennemerland to the pier and back.
IJmuiden has an old pier, intended to protect the port entrance against silting up, and to offer ships a safe passage to the locks. There is a long road of 3 kilometers to a small lighthouse that many walkers and cyclists use. On the pier we have a great view of the sea, the beach and we can see Zandvoort in the distance. There is much fishing for flounder, dab, mackerel, gar, fint, generous, whiting, sea bass, sole and sometimes even eel. With more than wind force 5, the Zuidpier will be closed.

Catering: On the road

We follow the numbers of the cycle route network starting on the Raadhuisplein at number 79. We go towards 18 – 66 – 6 – 92. Then we go towards 96, but at the end of the Zeewindpad, we turn left at the roundabout over the Kennemer Boulevard along the marina. At the end of the marina we keep left and go onto the pier. We go the same way back. Along the marina we turn right at the roundabout and follow number 92. Then 6 – 66 – 18 and finally 79 again.

The route can be shortened or extended using the cycle route network. At each node there is a cycle route map of the area. 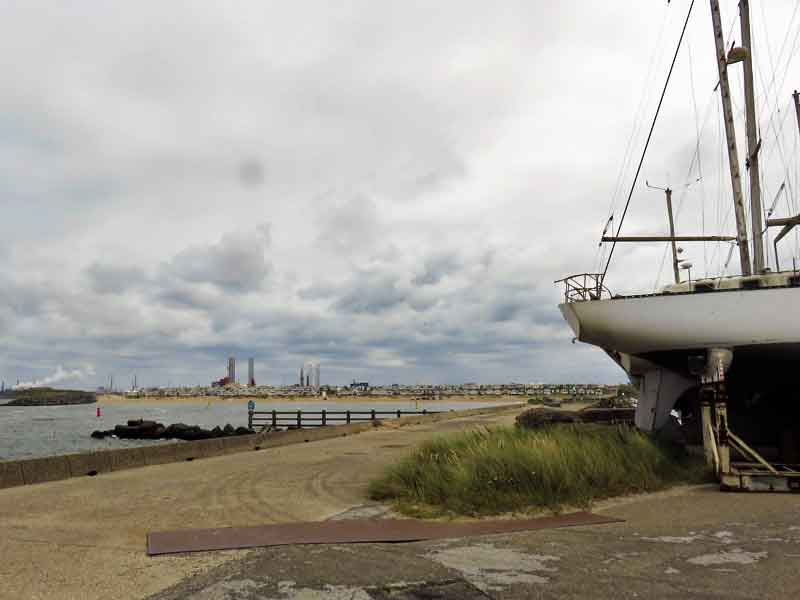 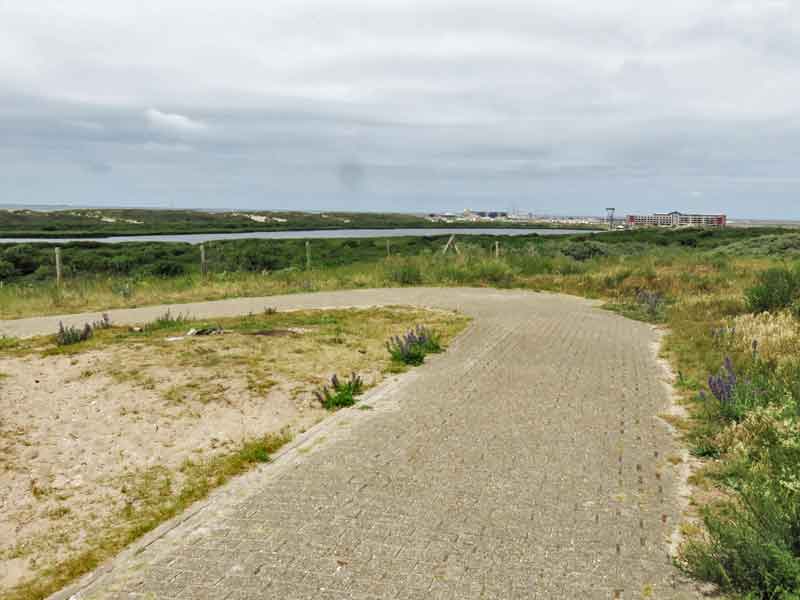 On the pier you can see special birds that you see almost nowhere else on the Dutch coast. There is a stretch of beach in front of the Zuidpier where bird watching begins. The stretch of beach that lies against the pier is particularly interesting. In the surf three-footed sandpipers, variegated sandpipers, ringed plover, silver plovers, red-tailed godwits and, if you’re lucky, a buck-tailed sandpiper, golden plover or small sandpiper foraging. Groups of seagulls rest on the beach. Crows fight over the remains of a crab. Sometimes there is a big or small mayor or a big hunter.
The best season to watch birds on the Zuidpier is the autumn and winter season. During the migration periods, the first winter guests arrive and birds pass by. The migrators are not only coastal birds! Numerous songbirds follow the coastline and can perch on the South Pier. You can then expect songbirds like golden rooster, fire golden rooster, spout, robin, large yellow wagtail, black scarlet and even the bullfinch. A visit to the Zuidpier is definitely recommended during the autumn migration. Often the songbirds are sitting there very tired and let themselves be seen from reasonable distance. And sometimes a little owl flies over, a little hunter or something completely different. 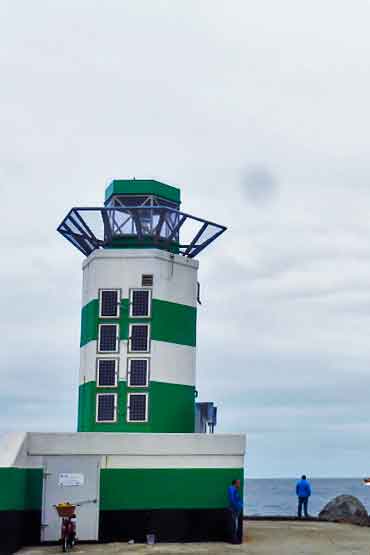