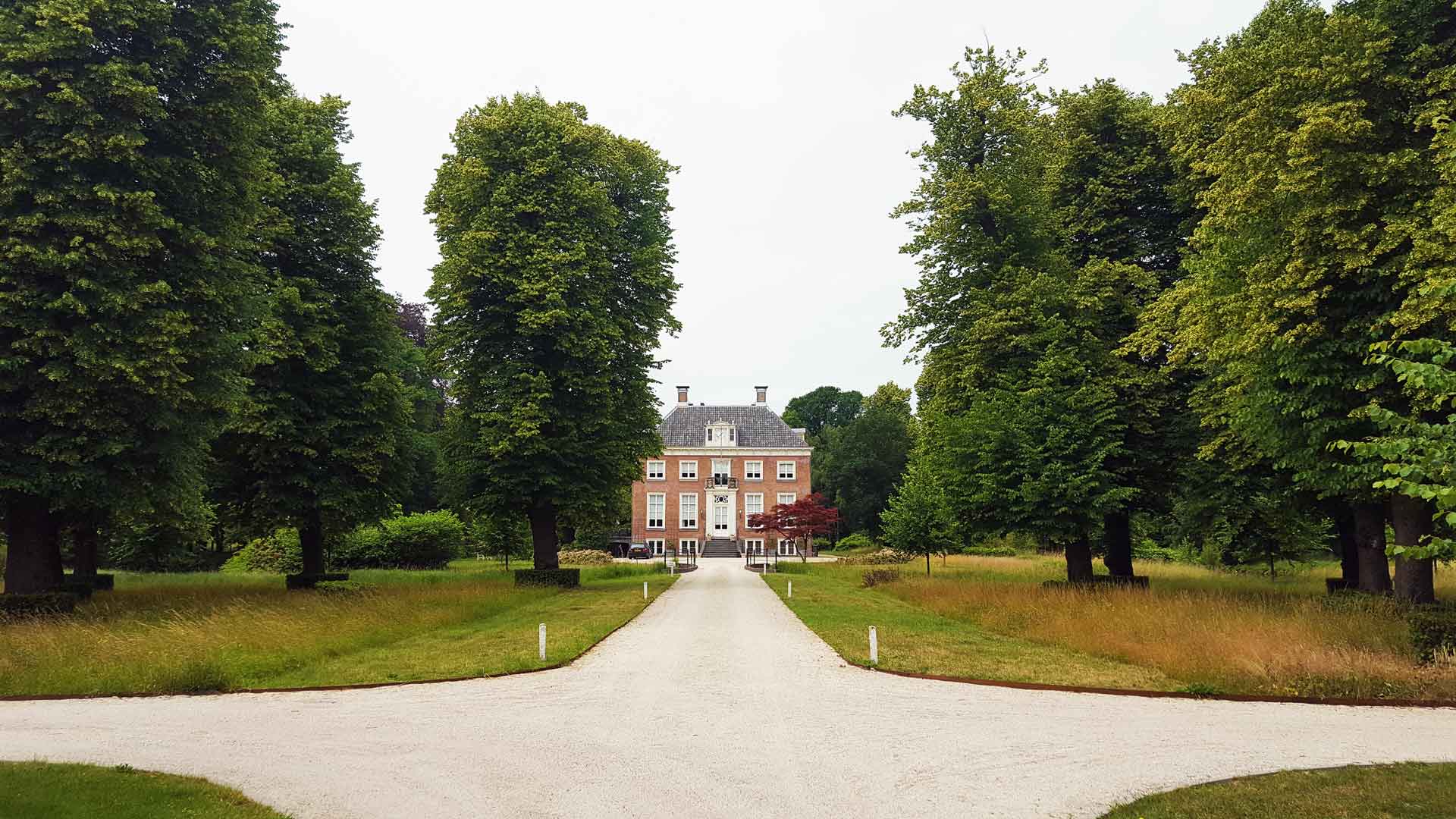 Cycle route through the southern part of Kennemerland, past estates, country houses and other villas. We pass the country estate Leiduin and Woestduin. The straight, long lanes characterize the parks around these country estates, but are later mixed with the curved English landscape style. The Van Lennep family lived for years on the 18th-century estate Huis te Manpad. The house is free to visit, but only by appointment. (www.huistemanpad.nl). There is a 240 meter long snake wall, an orangery and a menagerie. We cycle through the Groenendaal hiking forest with its playground and petting zoo. Then we sail through the Haarlem Hout, an ancient city forest of Haarlem to finally come to one of the most beautiful country estates in the Netherlands: Landgoed Elswout. Its beautiful park with hills, bridges, arbors and water features give it a Swiss appearance.

Catering: On the way

On the way there are ANWB signs Manpadroute. These differ slightly from the route and are no longer maintained by the ANWB. Sometimes they are missing. We advise you to follow the numbers of the route network.

The route can be shortened or expanded using the cycle route network. There is a cycle route map of the area at each junction.

On Elswout, many exotic plants grow as ornamental herbs or as medicinal herb, including the bright yellow spring sunflowers, the stemless primroses and the wild garlic. 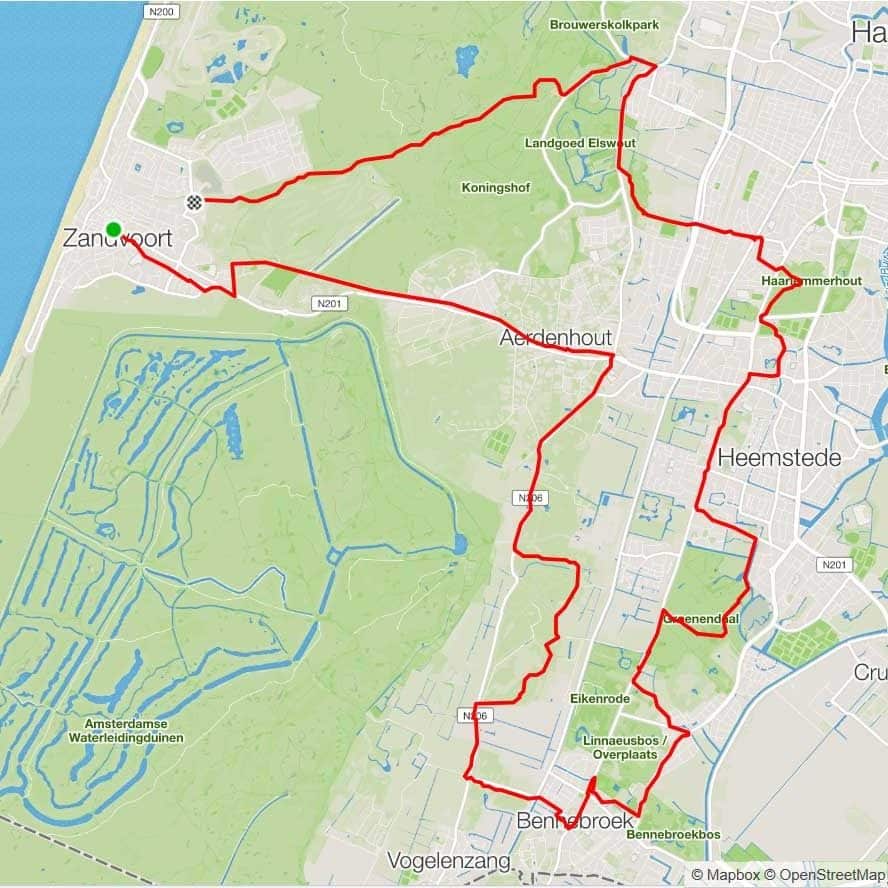 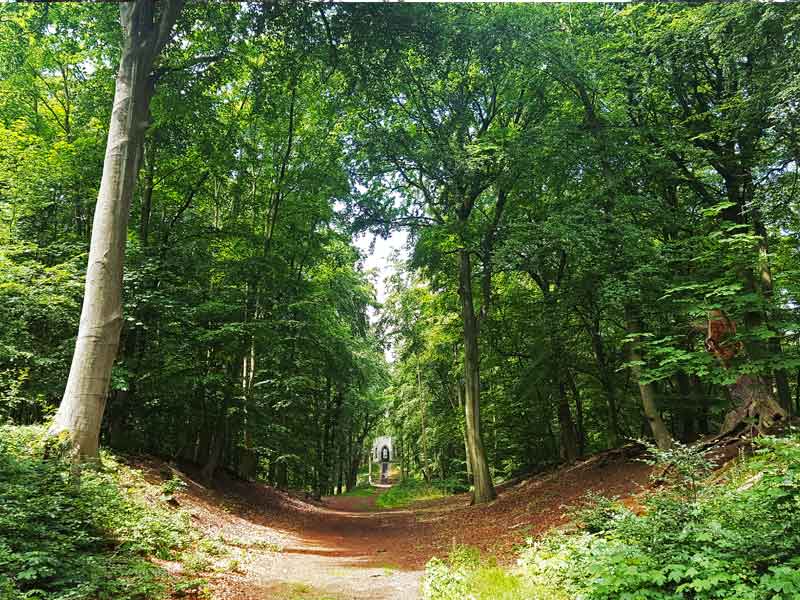 In 1634 to 1640 the Amsterdam merchant Cornelis Huerts began the construction of the Huis te Manpad. The various owners after him have added their own extensions and improvements. The most famous here is the 240 meter long snake wall, laid out by Wigbold Slicher Jr. The house remained in the Van Lennep family for almost 200 years after 1767. The park can be visited regularly under the guidance of a guide.

The Haarlemmerhout is an ancient city forest with a lot of history. In 1426, the entire forest was even cut down to prevent Jacoba of Bavaria and her troops from entering the city walls of Haarlem without being sighted. In 1577 it went against the plain for the second time. This time it was because the Spaniards besieged the city. In the 19th century the forest was  by landscape architect J.D. Zocher transformed into the English landscape style. The current curved cycle paths are a good feature of this.

The bicycle route also passes Landgoed Elswout. Here you can follow two walks, which are also described on this website.

Over this canalised dune stream barges with pure dune water are transported to the breweries in Haarlem. Haarlem breweries took the water out of the 17th century, because the  Spaarne was too polluted. 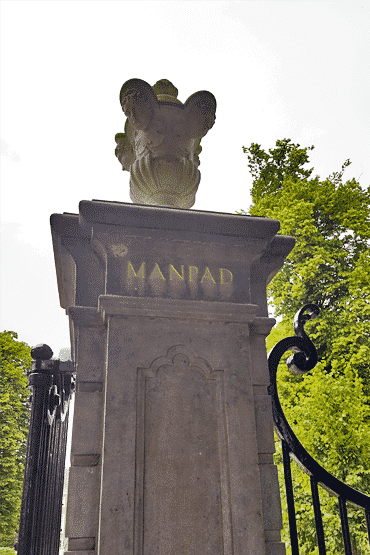