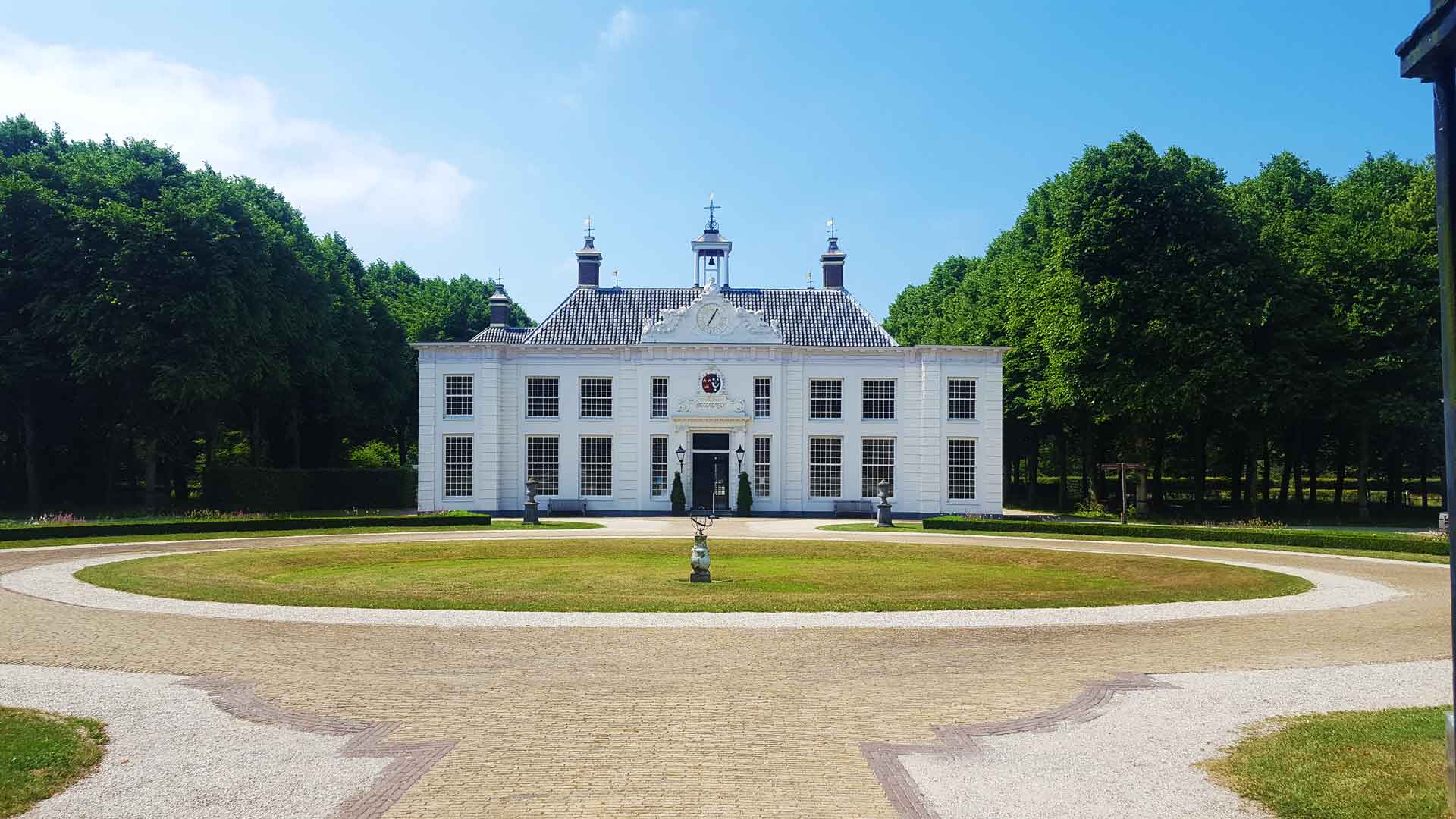 Cycling along the Beeckesteyn country estate

Cycle route along beautiful country estates and villa villages, but also through woods and dunes.

In the 17th century, the area you pass by was chosen as a residential area for wealthy Amsterdam patricians, who founded large estates with beautiful landscape parks. We pass the ruins of Brederode, a castle that used to keep the Frisians in check. The castle was destroyed and rebuilt several times, but a ruin since the 15th century. The Beeckesteyn estate was designed in the 18th century. After a thorough restoration, it is now a museum. The park at the house is a combination of tight 18th-century gardens and a stylish park in landscape style.

Catering: On the road

On the way there are ANWB signs Beeckesteynroute. These differ slightly from the route and are no longer maintained. Sometimes they are missing. We advise you to follow the numbers of the route network.

The route can be shortened or expanded using the cycle route network. There is a cycle route map of the area at each junction.

Deer and roe deer are found in the area. Natuurmonumenten has transformed many pine forests into a more natural forest. The dune grasslands have been developed with plant species that thrive in nutrient-poor conditions. Cows and Shetland ponies graze to prevent the area from becoming rough. 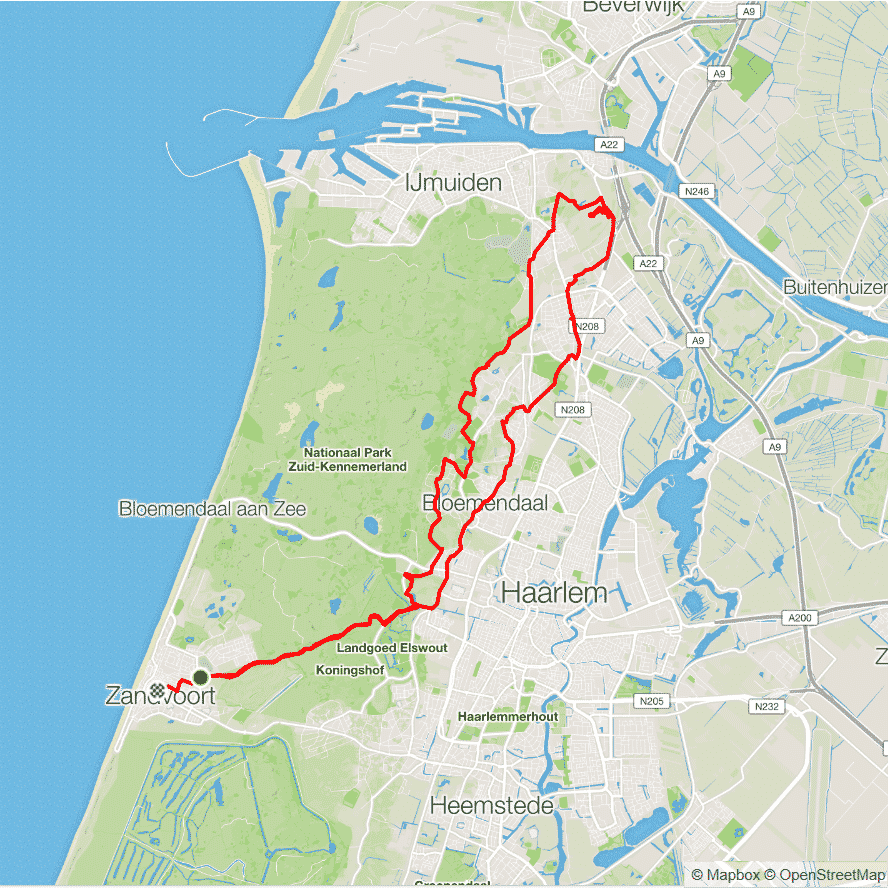 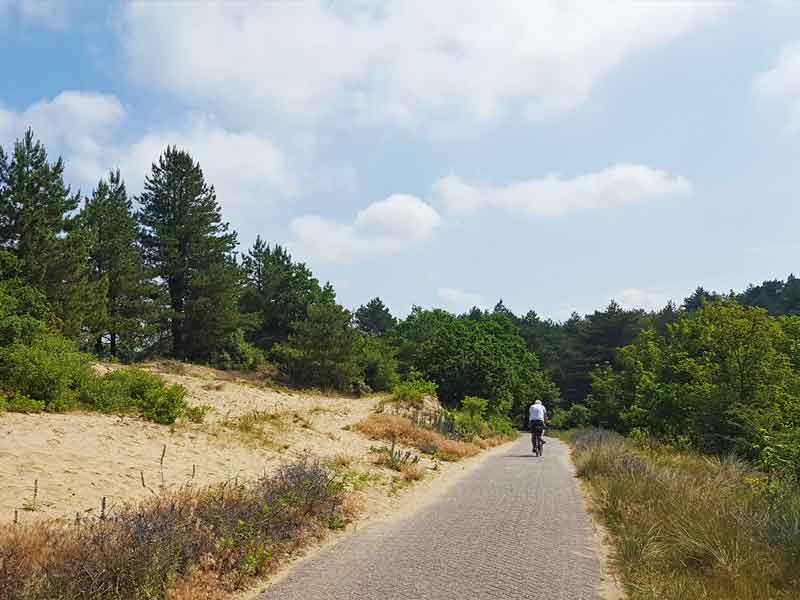 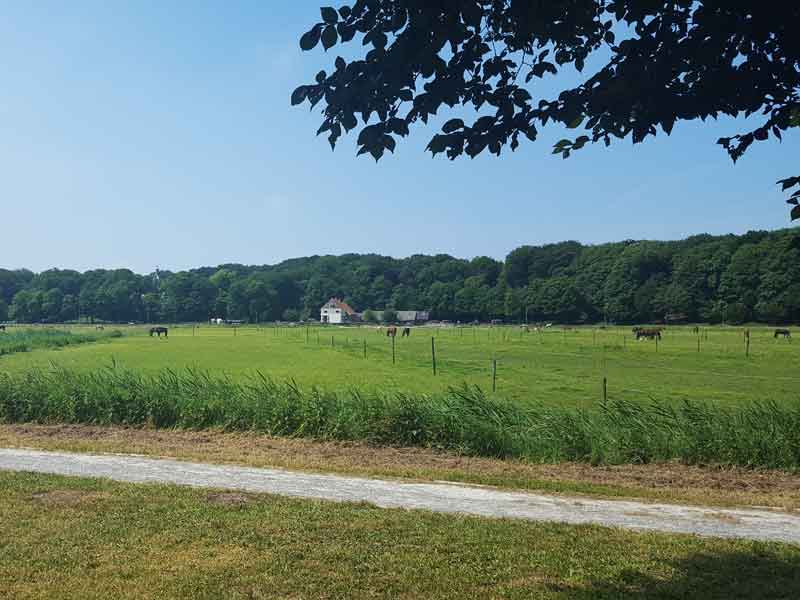 In the 18th century, the wealthy Amsterdammers left the stinking city and spent the summers in Kennemerland. Behind the dunes in Kennemerland there are more than sixty monumental country houses. The transition from the French gardens to the English landscape style can be clearly seen on the Beekcestijn estate.

The dune area between Zandvoort and IJmuiden was owned by only four families. In the 20th century their possessions (Kennemerduinen, Duin and Kruidberg, Midden Herenduin and the Herenduinen) were transferred to nature conservation organizations.

At Velsen, the landscape of country houses and villa villages was broken in half by the construction of the North Sea Canal in 1876. Beeckesteyn is the remainder of the past and IJmuiden emerged as a new industrial city thanks to the canal. 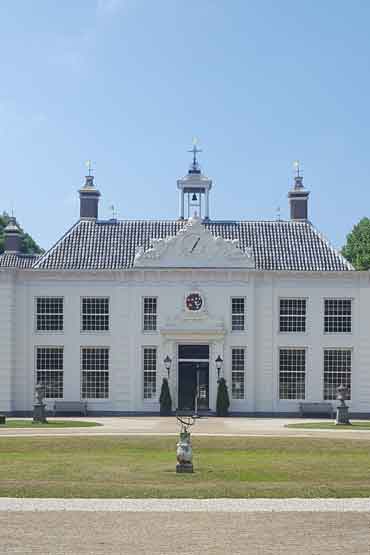